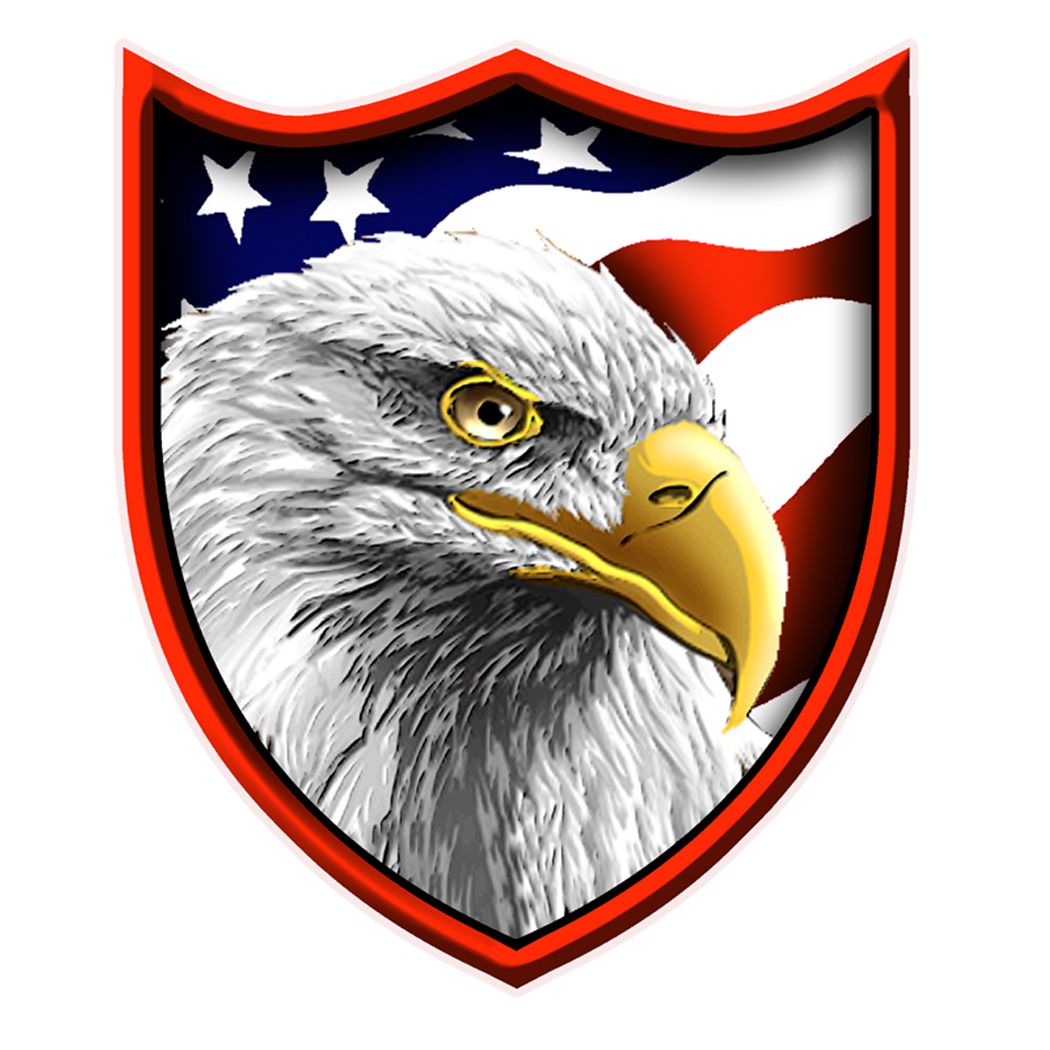 The State Bureau of Fire Standards and Training certified the Coral Springs Fire Academy on October 13th, 1999 and operated on the grounds of Coral Springs Fire Station 71. The first class was graduated in May 2000 and consisted entirely of volunteer members of the department who were upgrading their skills and certifications.

That record stood until 2006, when the Academy began a consecutive run of nine 100% pass rate classes. That record still stands today. This could not have been accomplished without the dedication and commitment of our instructors, staff, and the City of Coral Springs’ management philosophy of “Always Striving for Excellence”. We continue to strive for 100% pass rate from all of our Minimum Standards classes.

Our first EMT-B class began shortly thereafter being held at a classroom located at University Dr. & Sample Rd. The response was overwhelming, and grew from one evening part-time class to a daytime part-time class running concurrently.

Keeping up with the demand of both programs and limited space at the current locations it was apparent that a change was needed to facilitate the additional students. A building and training site dedicated to former Fire Chief Donald A. Haupt Training Center was constructed and opened its doors in January of 2007.

Under the new 4 acre site the Academy was able to excel and expand the training by adding additional fire classes and facilitating training to other agencies. The reputation for our excellence continued over the next 6 years and in 2013 the decision to become an accredited institution was implemented. Staff embarked on a long process with the Council of Occupational Accreditation (COE) verifying and validating the methods we have been teaching for so many years.

Upon notification of our approval and becoming an accredited institution in 2014 this paved the way for the future allowing further expansion of our core certifications by offering EMT-Paramedic. This expansion makes us the only certified training center to offer these programs under one roof.

Furthermore our influence and dedication to professional training both locally and abroad became the deciding factor that we were no longer a fire academy but a true educational institution and the reason for a rebranding the facility, logo and name.

This change signifies our continued “Commitment to Excellence” and will allow students and agencies to receive a greater benefit to their training and education.